Influenza, or the flu, is a highly contagious virus that can result in serious complications including death. It is spread by coughing or sneezing through droplets in the air, or by touching contaminated surfaces. 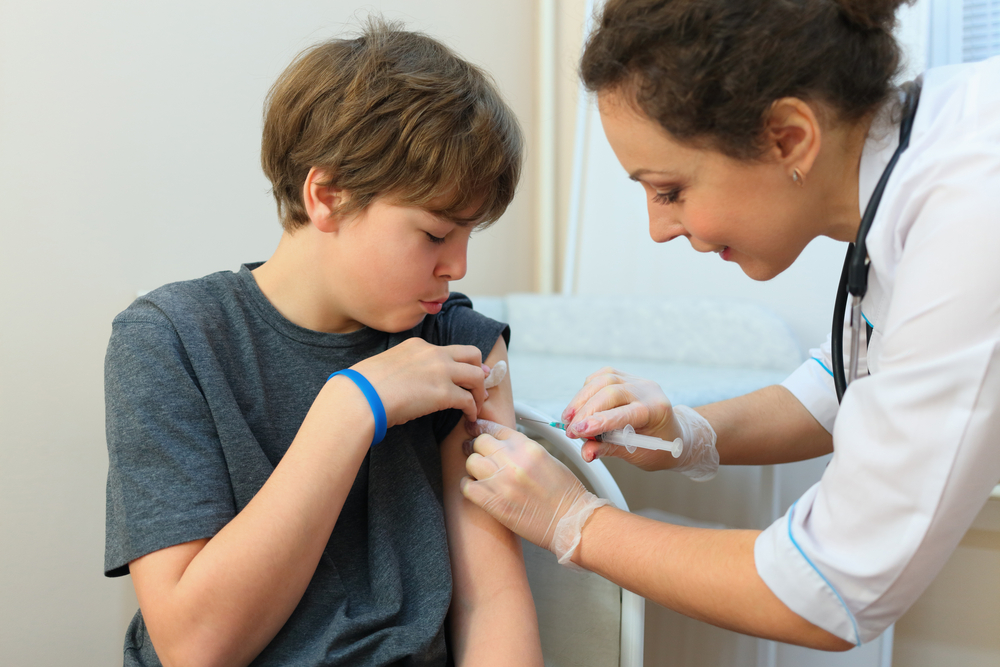 Influenza symptoms may include

– Fever and chills
– Muscle aches
– Runny or stuffy nose, sneezing
– Headache
– Sore throat
– Change in appetite and sleep
If your symptoms are getting worse, then you should see a doctor. People most likely to have severe complications are young children, elderly people, pregnant women, indigenous people and those with chronic illnesses.

1. Immunisation is the most effective way to prevent influenza.
2. Hand washing is another important way to protect against the flu. Hand washing with water and soap is adequate.
3. Cover your face when coughing or sneezing and dispose of used tissues. Cough into your elbow, not your hand.
Immunisation
Influenza vaccine is developed every year to protect against the recent strains of the virus. So it important to get immunised every year.

Influenza immunisation is free in Victoria for

Adults aged 65 years and over

Older people often do not respond as well to immunisation as younger people. This year Australia has 2 new immunisations for those aged 65 years and over, these have been available overseas on previous years. The trivalent influenza vaccine (TIV) are the preferred formulation for those aged 65 years and over. These are called Fluzone High Dose® and Fluad®. Both are available for FREE from your GP.
o There is an increased risk of a reaction around the injection site eg a sore arm and fever with these two TIVs, but no increase in the risk of severe adverse effects compared with standard TIVs.

Pregnant women and their unborn children are at a high risk of complications from the flu. Influenza vaccine is safe for pregnant women during pregnancy and is provided FREE. It can also be safely given while breastfeeding.

Influenza vaccination during pregnancy also protects an unborn baby and until they are 6 months, which is important as they cannot be immunised until 6 months of age.
Side effects of flu vaccine
• Drowsiness or tiredness
• Muscle aches
• Localised pain, redness and swelling at the injection site
• Occasionally, an injection-site lump (nodule) that may last many weeks but needs no treatment
• Low-grade temperature (fever).
• Can rarely cause anaphylaxis. You will need to stay in the medical clinic for 15 minutes after immunisation to allow for treatment of this. Febrile convulsions happen very rarely after influenza immunisation.
When is the best time to immunise
Flu season in Australia is generally from June until September, peaking in August. There is concern that influenza immunisation may wear off after 3 or 4 months. It is recommended to have your immunisation in late April or during May.

Book in for your flu vaccination: